"The power of imagination makes us infinite" - John Muir 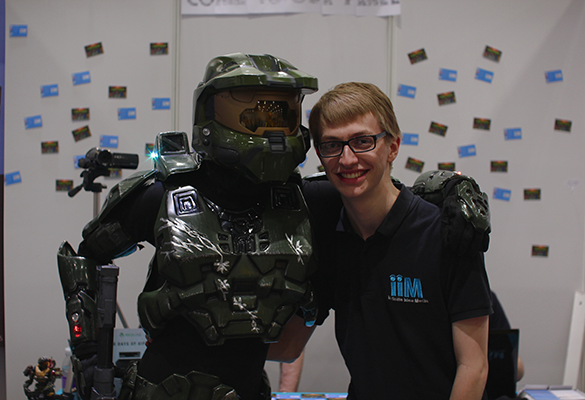 The people behind the cameras

Tom, the Technical Director at IIM is, in the greatest sense of the word, a Techy. From computers, to cameras, to editing. He knows just about all of it, having worked on countless video projects, in and out of education. Several Machinima's and even helped produce a dance show. After really getting to know and work with Liam in their last two years of secondary school, they found common interests inside their co-operative media projects and began to film a machinima, from which IIM was created. 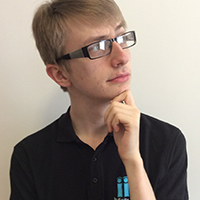 IIM's Creative Director Liam had always had an interest in writing since a young age, from the age of 11 he had his mind set on becoming a film director, wanting to make the next biggest Hollywood blockbusters. It was only in the past couple of years he decided to pursue writing as a career. Alongside Tom, who he had known since the beginning of secondary school, the two began to film a machinima. They realised they would need a name to publish it under, and so IIM was born.

McLaughlin developed an interest in screenwriting in his last few years of secondary school, his first produced content was the short film Hidden created in 2014. He is an ambitious writer, but ultimately strives for emotional impact rather than action-overload. He became involved in IIM when he was approached by his screenwriting classmate Liam Gandle, to help create and write further projects. 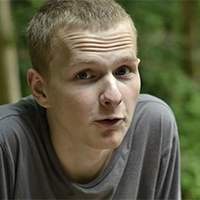 Tom took over duties from Tom (yes, confusing we know!) on Round Up. Also a screenwriter and assisted with producing the story of A Tale of Brindonfall.