"The power of imagination makes us infinite" - John Muir

Allow us to introduce ourselves 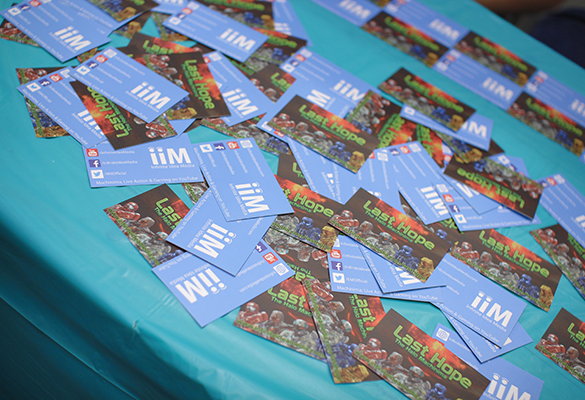 Infinite Idea Media (IIM) started out as a hobby between two friends, and now has grown into an active production team of writers, editors and actors. Originating from Last Hope, a machinima filmed in Halo 4, inspired by Rooster Teeth’s Red vs Blue, IIM has now branched into other machinima’s such as Minecraft, and the world of live action film. During the production of its larger featurettes, the channel remains active through its weekly news show and other gaming content such gameplay videos. Infinite Idea Media was founded on 10th June 2013 by Liam and Tom, friends with common interests in media and technology and most of all, gaming who both study at the University of Worcester.